CORPORATE ENTERTAINMENT WITH CLOSE UP MAGIC 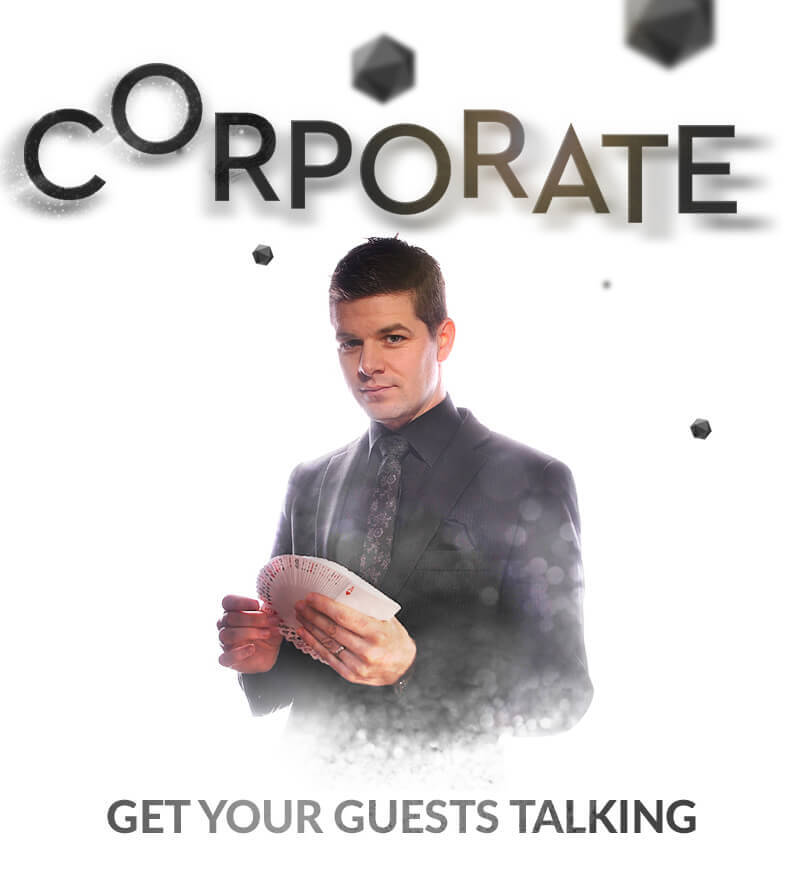 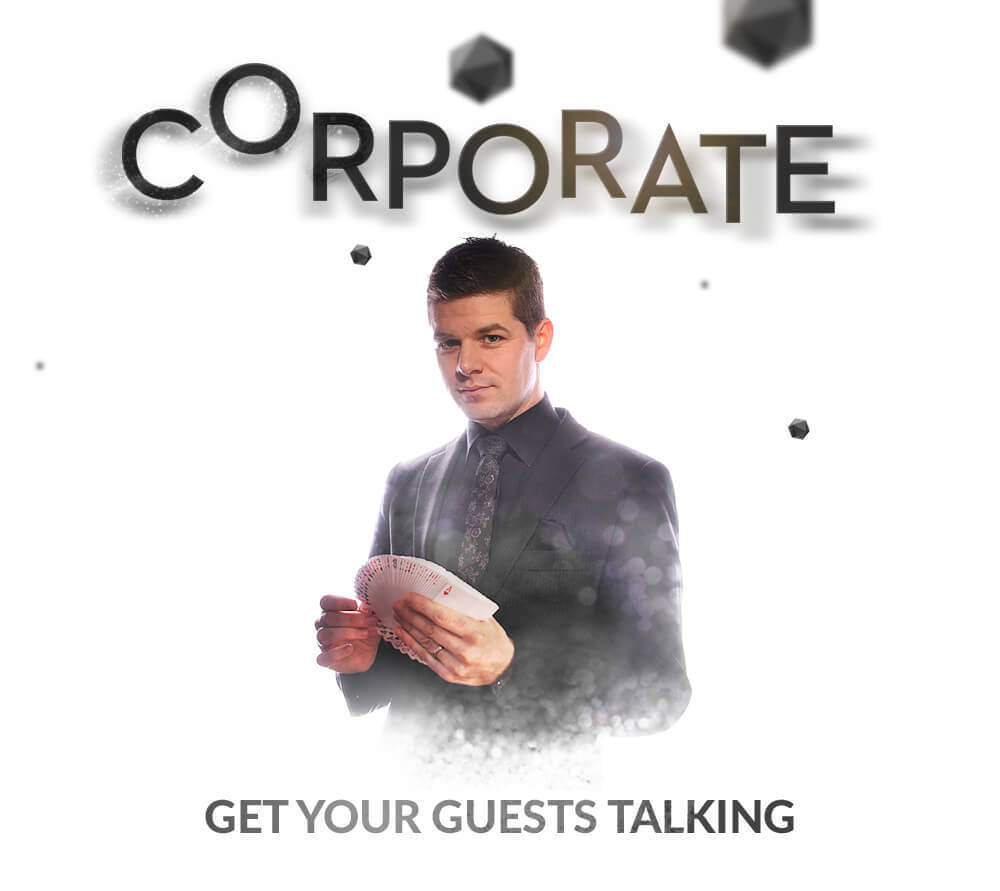 WHY HAVE A MAGICIAN AT A CORPORATE EVENT?

Sure to get your guests talking!

Gerard’s highly skilled performance of close up magic and astonishing mind reading are sure to get your guests talking and enjoying themselves at your event, and will leave an excellent impression of your company with them for the future. Whether it is a company Christmas party, staff party, product launch or cocktail party, Gerard is sure to liven up your event and leave an excellent impression on your clients/guests. Gerard has supplied his services as corporate entertainment throughout Cork, Dublin and UK.

Mobile Giant "Vodafone" and Gerard teamed up to shoot a commercial for a web campaign, the focus is on using mobile technology for start up businesses. Gerard was approached by Vodafone after they selected him from the thousands of business's in Ireland due to his rising popularity and professional reputation.